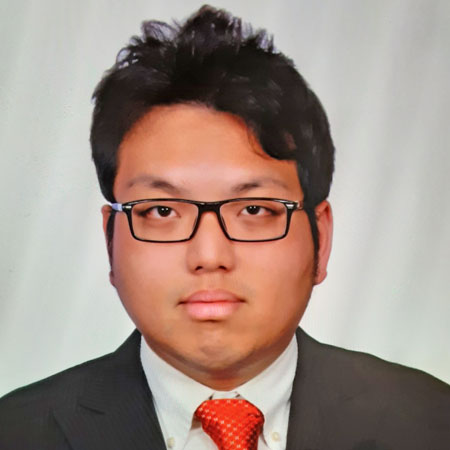 The SVD AUS Province has welcomed two new postulants, who have answered Jesus’ call to “come and see”.

Aaron Ong from Brunei and Shehan Fernando from Sri Lanka have taken the step to join the Divine Word Missionaries and test their vocation to religious missionary life.

Aaron, who comes from a predominantly Muslim country, grew up in a Catholic family and says his journey to religious life has taken several twists and turns.

“I never grew up feeling called to the priesthood or being a religious,” he says. “However, looking back, I realise a series of events in my life, have led me down the path to be a missionary brother.”

The first event was his Confirmation, where he “had this feeling of being called to be a soldier of Christ”.

Later, while he was a student in the UK, he had an encounter with Mormon missionaries and he admired their zeal and fervour to bring people to Christ.

Also while at university, he encountered several good Christian friends from Singapore, Malaysia and Hong Kong.

“We would meet at one of their houses for Bible Study every week. There we studied scriptures and shared a meal as well,” he says.

“My association with them taught me the importance of having a personal relationship with Jesus through the study of scriptures.”

At the same time, Aaron was also part of the Catholic Students’ Society, where he attended a retreat which helped sow the seeds of his religious vocation.

“In Spring 2010, I joined a retreat at Ampleforth Abbey, a Benedictine monastery, for five days. During this retreat, my eyes were opened to the life of a religious and monk.”

After university he got on with work, not actively seeking out his vocation.

“However, from time to time, I would get fleeting thoughts of doing something meaningful. These thoughts, which I now recognise as a gentle calling from God, started my journey of actively searching God’s plan for life.”

A period of discernment followed, where Aaron opened himself to the idea of diocesan priesthood or religious life and during a retreat he realised that maybe the vocation as a religious brother could be a possibility.

Having been attracted to missionary life since meeting those Mormons years ago, Aaron contacted the Divine Word Missionaries in Thailand, which is part of the AUS Province, and asked to visit the community in Thailand for a week.

“Having spent six days in Nong Bua Lamphu and meeting (the confreres) in Bangkok later on, I was able to get a better picture of life as a missionary brother and priest. I felt that this could be a good fit to my aspirations and calling,” he says. 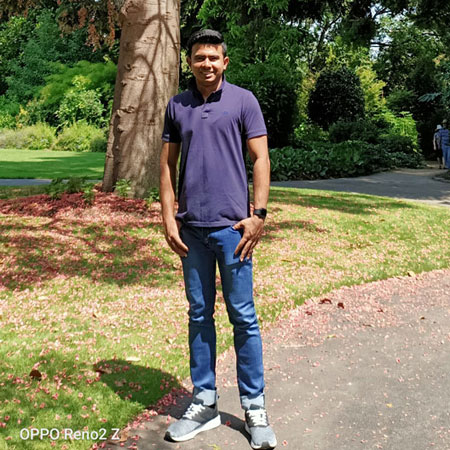 Shehan grew up in a Catholic family in Sri Lanka, attending a Catholic school and being an altar server at church.

“As I look back now, I can see that being a Sri Lankan Catholic did not support me much to understand who God is in my life. We were more caught up in pious practices rather than real, deeper connection with God,” he says.

Rather, his mother, who was previously a Buddhist and had become Catholic, was the mentor of his faith.

“She always had that deep hunger for God,” he says.

After school Shehan became a teacher and for a few years he forgot about God as he felt he had everything he wanted in life.

“But every night I felt something was lacking in me. I didn’t know what it was. However, after a few years, I felt God was calling me to become a priest.”

Shehan joined the Franciscans first, but felt it wasn’t for him as he was looking for more of a missionary life. Later, he joined the Missionaries of God’s Love and moved to Melbourne for his theological studies, where he deepened his prayer life and began to discern a call from God to be a missionary in rural countries, by living among the people.

“I felt God was calling me to life in the SVD.

“As I got two small booklets about the founder and community, I felt that burning desire which I was looking for from my childhood being fulfilled.”

Both Aaron and Shehan will now spend a year as Postulants  in SVD communities in Melbourne and Thailand, testing their vocation to missionary life with the Divine Word Missionaries.